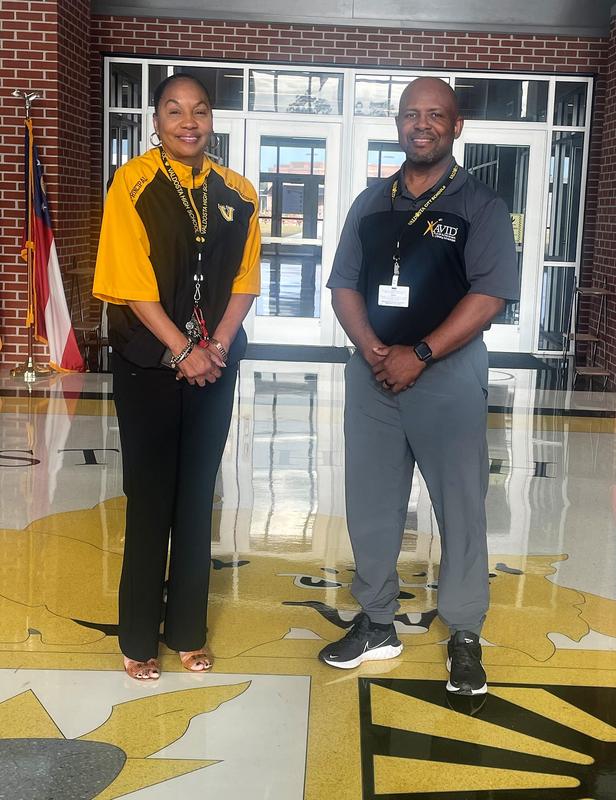 John Petty joins the Wildcat nation as the new Head Wrestling Coach.  Born in South Florida, Petty would eventually switch coasts during his high school years and settle in Central California, graduating from Atwater High School in 1983.  Coach Petty continued his education at Fresno State University, where he initially earned a B.S. in Business Administration and later a M.A in Education with an emphasis on Kinesiology.  Upon graduation, he served in the U.S. Army for ten years as a helicopter pilot and qualified to try out for the All-Army Wrestling team.

After medically retiring from the military and thriving as an independent businessman for several years, Coach Petty decided to return to the sport that ultimately “saved his life.”  During his youth, Coach Petty expressed that he was traveling a course that would have led to dire consequences when he was introduced to the sport of wrestling, which changed his life’s trajectory. Bringing twenty years of combined high school and collegiate wrestling coaching experience, Coach Petty is excited to return to the South and join the Wildcat family. “Having the opportunity to coach and see young men win individual and team championships is an amazing experience, but guiding young men into maturity and helping them to win at the game of life is the most gratifying experience one can imagine,” proclaimed Coach Petty.

The first husband and wife duo to be inducted into the Atwater High School’s Hall of Fame, Coach Petty has been married to his wife, Sheila, for 28 years.  They have three adult children, Janaya, Janessa, and Jada.  Both passionate supporters of the AVID College and Career Readiness Program, Coach Petty will joining the AVID team at VHS and Mrs. Petty will be teaching AVID at J.L. Newbern Middle School.

When asked about plans for the upcoming wrestling season, Coach Petty responded, “I plan to continue to keep the outstanding tradition that has already been established at Valdosta High school and make positive adjustments as needed.”  Dr. Richardson and the VHS faculty and staff are excited to welcome Coach Petty to Valdosta High School.  “Coach Petty will bring a wealth of knowledge and experience to the wrestling program.  He will be a great addition to the VHS family” said Dr. Richardson.